Things We Do Each Day 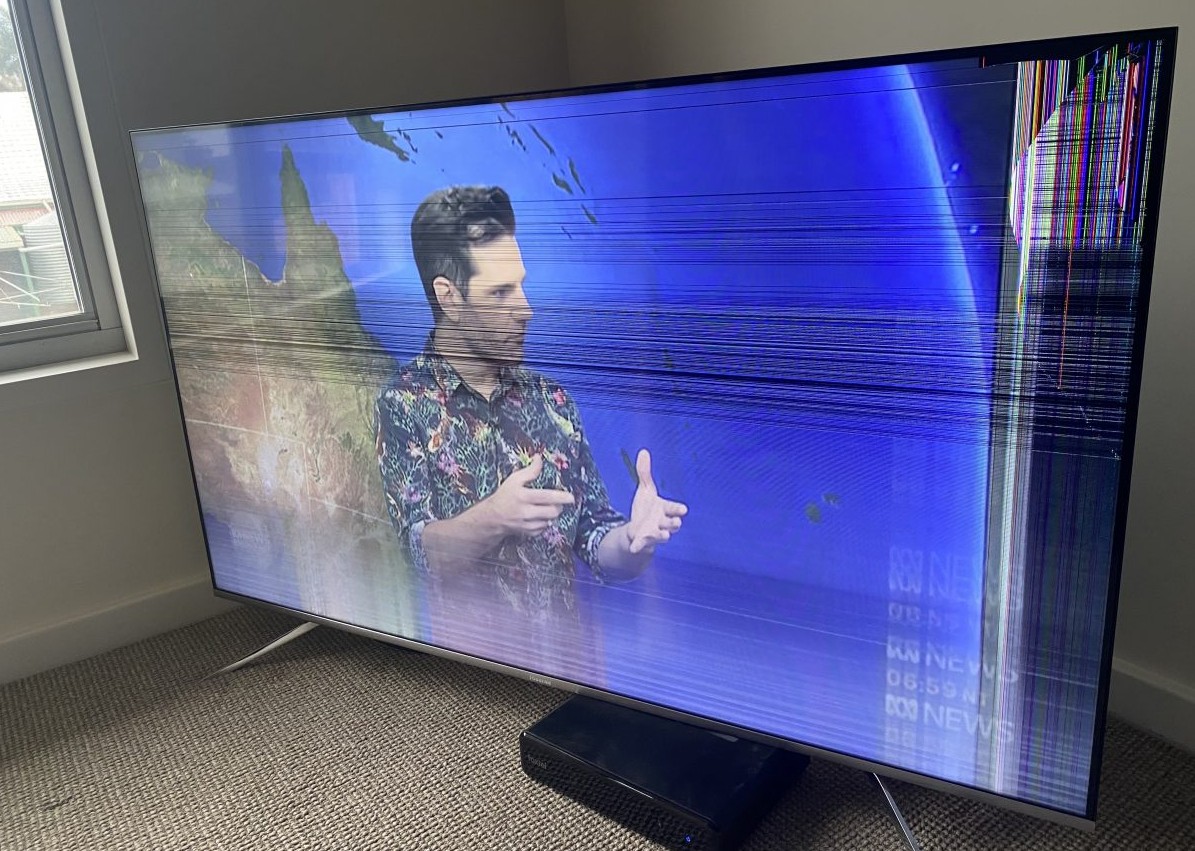 Installing your TV isn’t as easy as it first appears. It sounds simple, just take your new TV out of the box and plug it in. In reality though it’s quite a complicated exercise and if you get it wrong the consequences can be costly. Here’s an Adelaide TV installation checklist and a few tips to help you.

Phone Adelaide Digital and WiFI today to discuss how we can install your new TV or even mount it on the wall for you.

We were recently called to an Glenelg home to investigate what appeared to be a faulty screen on a new TV.  On closer inspection the cause of the poor picture quality became obvious. The unsuspecting client had picked up the large TV by himself and squeezed the screen with his thumbs, resulting in the screen cracking. End result was a broken TV which needed replacing, before it was even plugged in. Don’t risk breaking your new TV. TV installation Adelaide.

Adelaide Digital and WiFi have been installing TV’s in Adelaide since 2010. Email us today to discuss how we can help or give us a call.  We are also on Facebook.